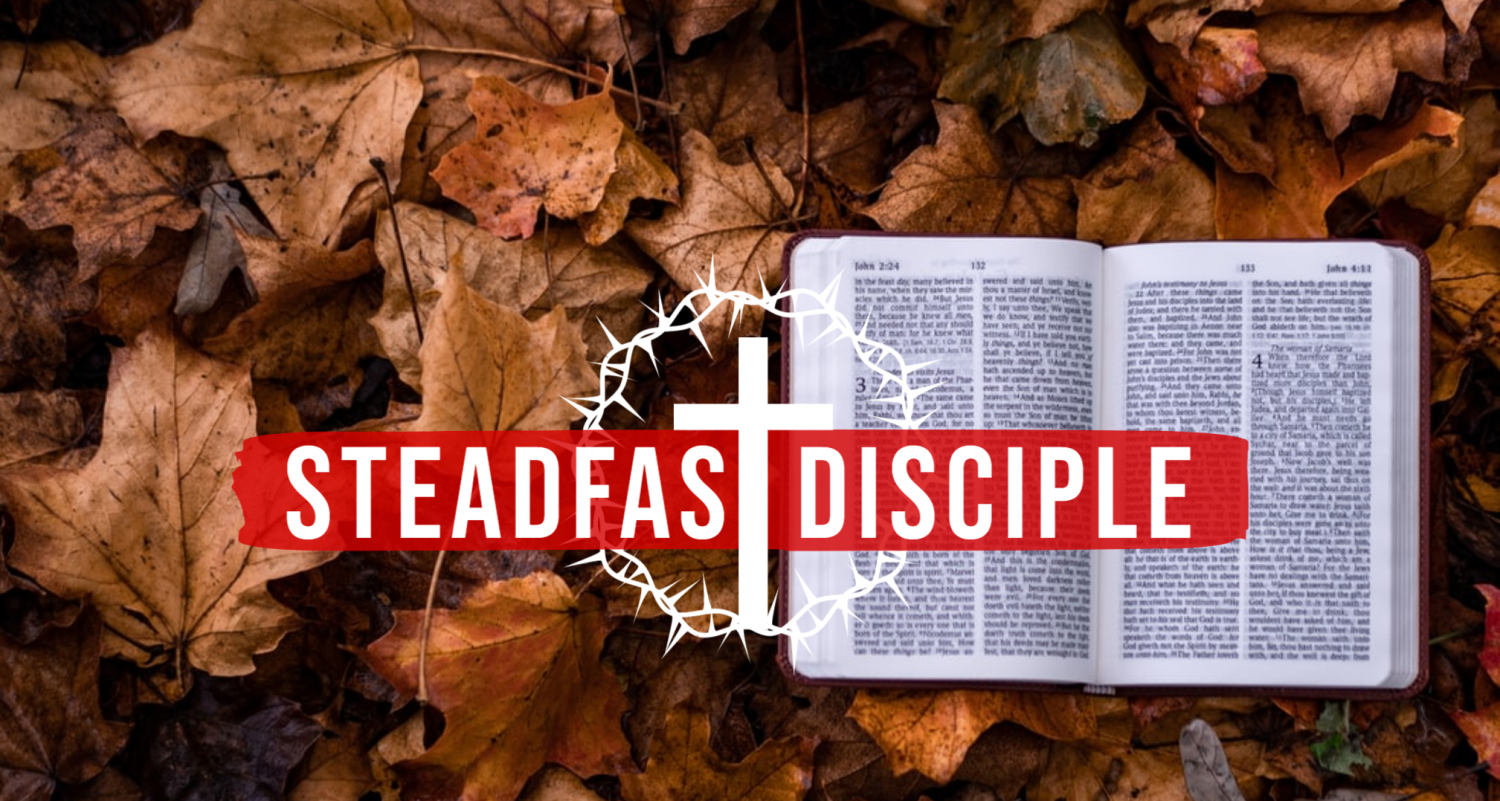 He called His twelve disciples, and gave them authority over unclean spirits, to cast them out, and to heal all manner of disease and sickness.
-Matthew 10:1

“Behold, I have given you authority to tread on serpents and scorpions, and over all the power of the enemy, and nothing shall by any means harm you.”
-Luke 10:19

And He appointed twelve, so that they would be with Him and that He could send them out to preach, and to have authority to cast out demons.
-Mark 3:14-15

They were all amazed, so that they debated among themselves, saying, “What is this? A new teaching with authority! He commands even the unclean spirits, and they obey Him.”
-Mark 1:27